Gary Talbott is a Soul Vocalist, Multi-Instrumentalist, Songwriter, Actor & Martial Arts Combatives Instructor. He is originally from Folsom, California and has been performing and providing voice over talent in the DC Metro area for several years. He was formerly signed as a vocalist / songwriter to the “DC / Detroit Record Label”. In 2015, Gary’s single “Soar” was chosen as the theme music for the amazing “The Yes Book” project but his debut solo album, “Sifu & The Gizzy Wars” was released in 2016 and is available now in stores! Gary is most noticeable for his appearances on Lifetime Network and as an HBO extra. Gary is also a Semi-Finalist for the “2016 Unsigned Only Music Competition” and most recently has performed at the legendary Howard Theatre with the Adam Levowitz Orchestra in Washington, DC. He has also been chosen by RYCO Whiskey as a Premiere RYCO Entertainer and Brand Ambassador. In 2017, Gary was named a winner in the “Songs For Peace” music contest for his inspirational song “The Place”. Currently Gary has just released his first Christmas single “It Feels Like December” which is available in stores now and receiving rave reviews! 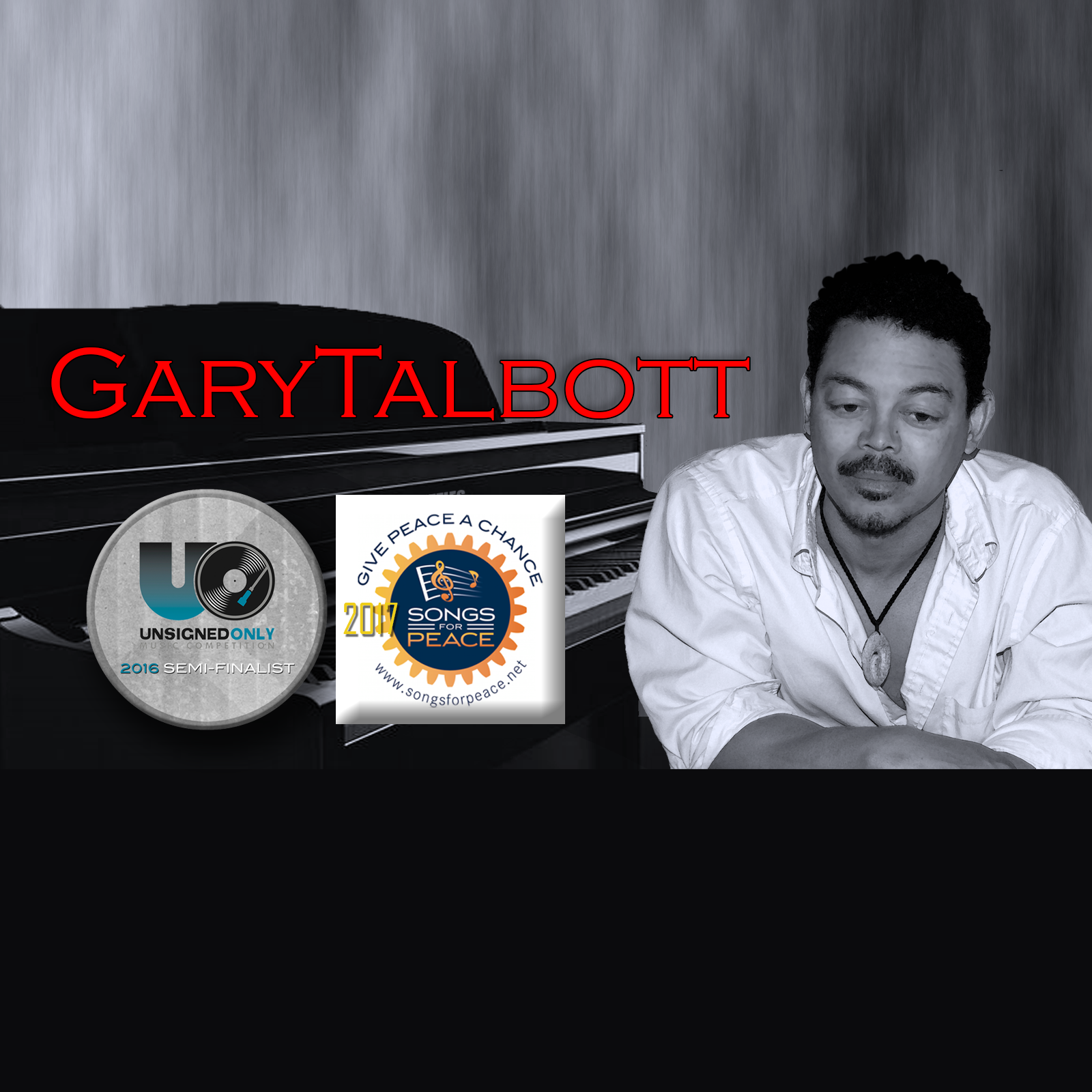 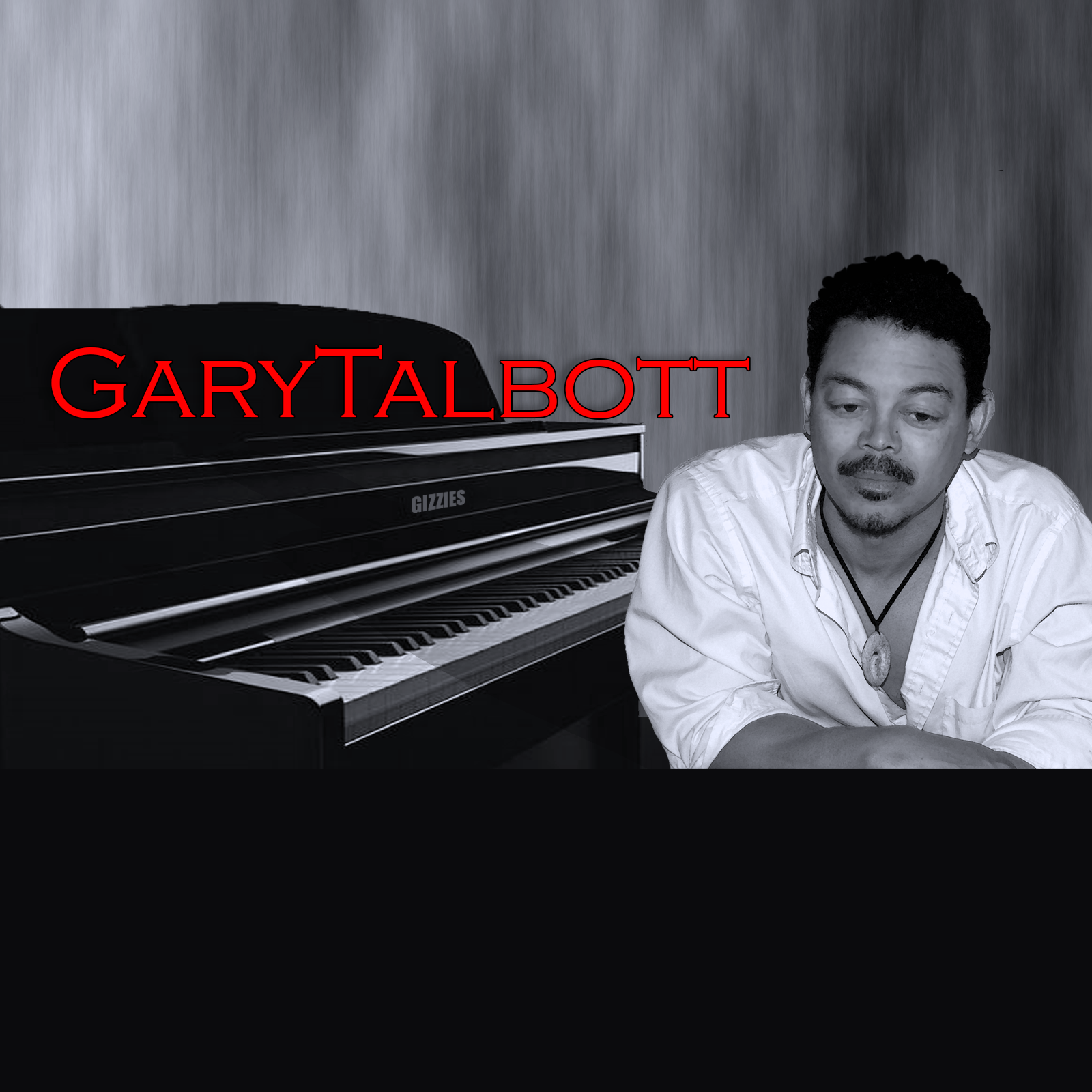